Sirenmon is a Shaman Digimon. It has an outward appearance like a blending of bird and fish, its personality is cheerful, and it is always singing pleasant songs throughout the skies and seas as a member of the same musical troupe as Aegiomon.[2] Its voice has a miraculously sweet sound and actually has an eight

range from very high notes to very low notes, and it brings tranquility even to devastated battlefields with its singing voice. It is said that by healing its listeners and performing good deeds, it will continue on to a shining digivolution. Each of its techniques has the characteristic of increasing in power if there are others singing alongside Sirenmon, corresponding to their quantity. Even the weak gain great power by singing in chorus with Sirenmon.[3]

Sirenmon resembles a pale blue, feathered humanoid creature inspired by the
sirens
from Greek Mythology. It has fish fin-like wings, and a fish-like tail. It wears a red bow tie, a white pancho and a red cap with a golden musical note attached to it. It has black talons, white glove-like claws, turquoise-green hair, and a golden helmet covering its face.

In Digimon Ghost Game, it has a mark under both eyes rather than just one and is much taller than other Sirenmon. 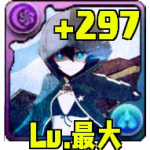 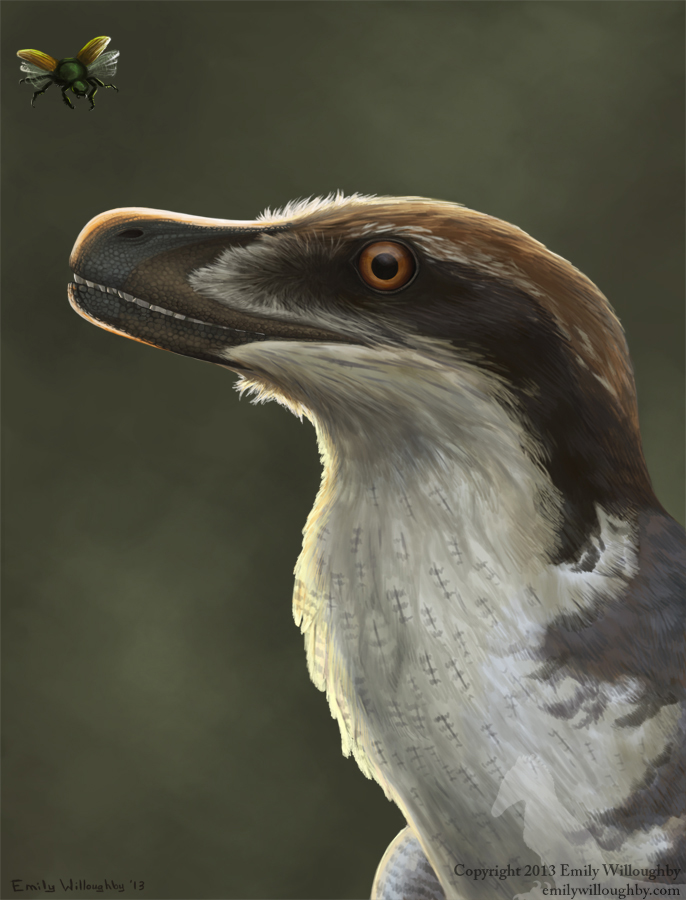