DigimonWiki
Register
Don't have an account?
Sign In
Advertisement
in: Organizations, Articles with section stubs, Characters in Digimon Story: Lost Evolution,
and 2 more 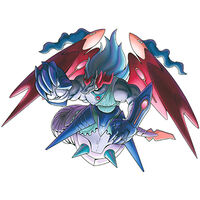 When Shuu/Kizuna defeats the Bandits in the World Championship, they fuse into Ex-Eraser Ω and fight the Tamer again, but are defeated and go report to Kernel. 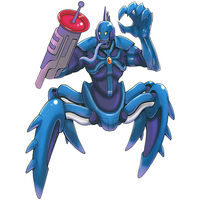 Erasers are Selector's soldiers who can transform into their Monster Mode, Shift Eraser when detect a Tamer too powerful for their usual forms.

Erasers are made from brain-washed, captured Tamers and Digimon, who are fused in the Ancient Tree.

When Shuu/Kizuna arrives in the Ancient Tree, they see Jegal and Omnimon being fused into an Eraser.