There is a Colosseum feature with multi-player, in which players can fight against each other.

By defeating bosses Digimon — Film, Photo, Data Pack, and Memory Fragments can be obtained. Films are CG movie that can replace the opening cutscene. The Data Pack consists of data that can be used to unlock more Digimon in D-1 Grand Prix, a mini-game featuring Polygon Battles that are compatible with the WonderSwan. 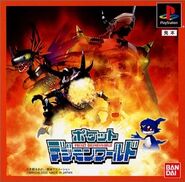 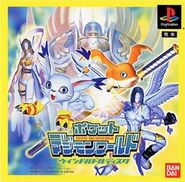 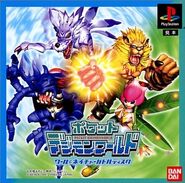