DigimonWiki
Register
Don't have an account?
Sign In
Advertisement
in: Stub, Articles with section stubs, Games,
and 2 more
English

View source
watch 01:25
Jurassic World: Dominion Dominates Fandom Wikis - The Loop
Do you like this video?
Play Sound
This article is about the PSP game. For the manga series based on the game, see Digimon World Re:Digitize (manga).

In the future, all communication networks collapse except for the GIGO network, which from then on controls all aspects of human life. Among the services of GIGO is an MMORPG called Digital Monsters. Unknown to everyone, the game connects actually with the Digital World and the players are raising Digimon in fact, but only a few Tamers may hear their voices and interact with them beyond the game.

Taiga and his friends are sent to the Digital World when the enigmatic Mirei send them an email which should be responded with the expression "Re:Digitize". There, Taiga and the others should help Jijimon to rebuild the Primary Village, which had been losing population due to a crisis happened in the File Island. While helping rebuild the city and investigate the mystery of the crisis on the island and their arrival at the Digital World, the guys run into wild and dangerous Digimon that have been infected by the mysterious Blackening Phenomenon. In order to restore the Digimon and the Digital World, our heroes must unravel the secret of the Vitium GIGO Project and defeat the terrible creature known as Vitium.

In Re:Digitize, the gameplay is centered around a teenage male protagonist that gets transported to the Digital World of Digimon, which in his universe is merely an online game, similar in concept to Digimon World.

Players raise the Digimon through stages of growth that determine his personality. The Digimon go through five stages of growth: In-Training, Rookie, Champion, Ultimate and Mega. Digimon evolve over time by gaining stats and other factors. Multiple partners are possible. Shops and the Meat farm will return, run by Digimon). Digimon can get hungry, sick, injured or die and need care to recover.[2]

Digimon In The Game

There are 74 Digimon in the game that a partner Digimon can become. 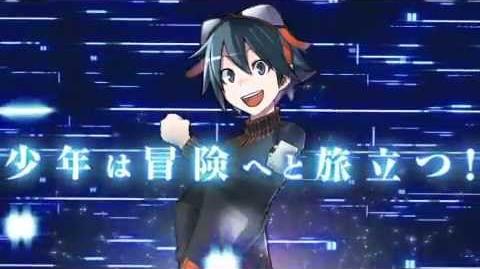 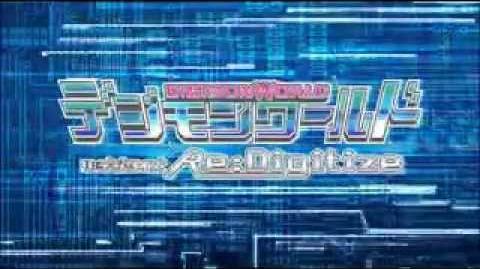 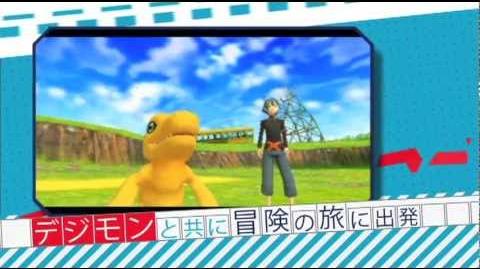 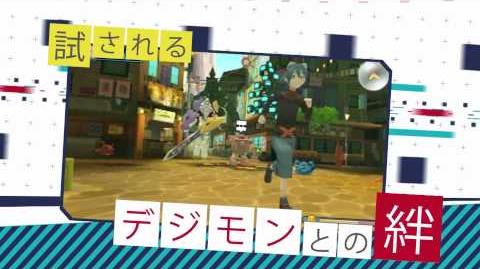 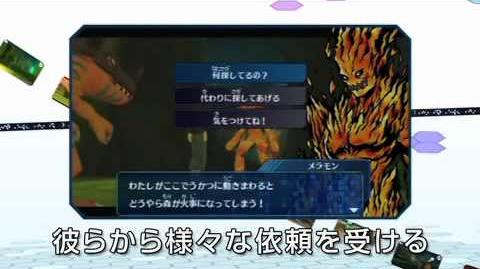 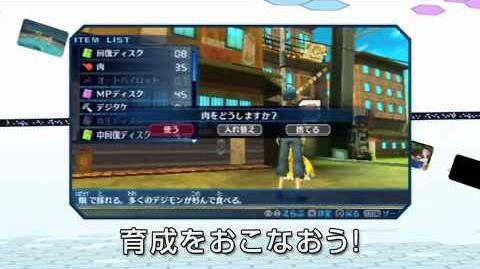 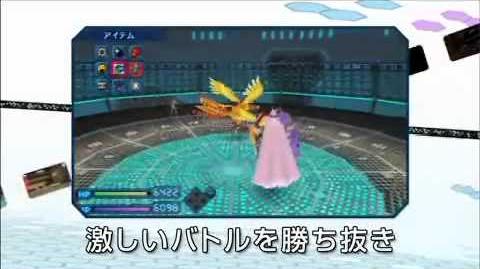 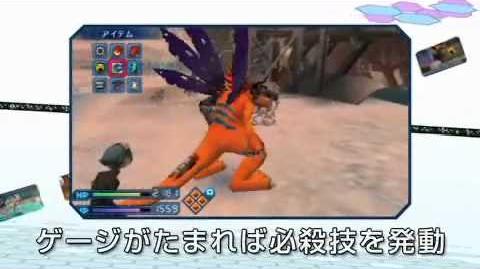