DigimonWiki
Register
Don't have an account?
Sign In
Advertisement
in: Stub, Articles with section stubs, Digimon World: Next Order,
and 5 more

Digimon World: Next Order (デジモンワールド --, Dejimon Wārudo -Nekusuto Ōdā-?, "Digimon World -next 0rder-")[1] is a Digimon video game for the PlayStation Vita. It is part of the Digimon World series. It was announced at TGS 2016 that the game would be receiving an enhanced port to the PlayStation 4 set to release in early 2017 for North America and Europe as both a physical retail release and a digital download.[2] In the Western releases, this game features an English dub after its predecessor in the franchise, Digimon Story: Cyber Sleuth, did not. The changes made to International versions were then released back in Japan as a version titled Digimon World -next 0rder- INTERNATIONAL EDITION (デジモンワールド -- , Dejimon Wārudo -Nekusuto Ōdā- Intānashonaru Edishon?).

The game's story centers around two potential main characters: Japanese third-year high school students Takuto and Shiki. The Hero was once a passionate Digimon fan in their youth, even becoming runner-up in a national tournament, but has since become more concerned with adolescent life and wondering about their future. They are transported to the Digital World, where they meet their Digimon partners, WarGreymon and MetalGarurumon, and deal with the threat of Machinedramon. They are joined on their journey by fellow tournament participants Kouta Hirose and Himari Oofuchi, whose are partnered to Yukimura and Rikka respectively.

Digimon World: Next Order is an open world role-playing game. Its gameplay is similar to that of Digimon World and Re:Digitize, but with the addition of a second Digimon partner. The player navigates the world while raising two Digimon simultaneously. Battles take place using an AI battle system, with the Digimon fighting automatically and the player issuing strategic commands to them

In its Western release and International Edition, changes were made to the original game, which include the following; 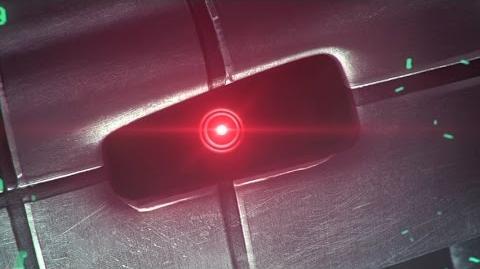 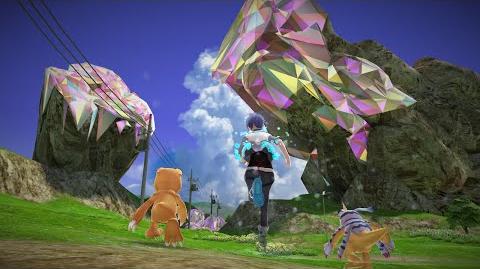 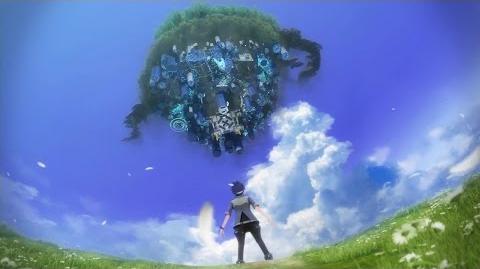 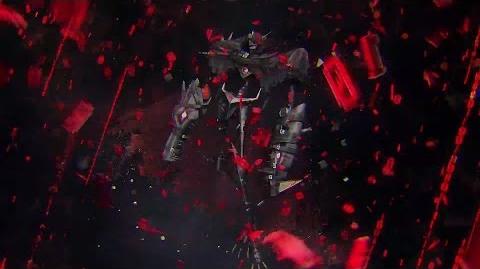 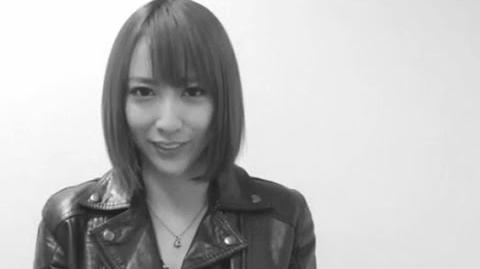 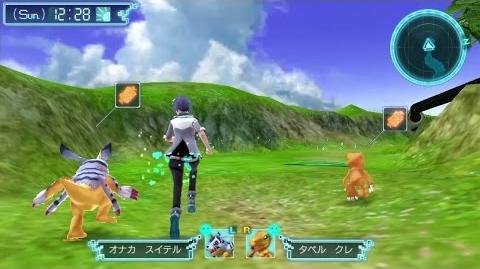 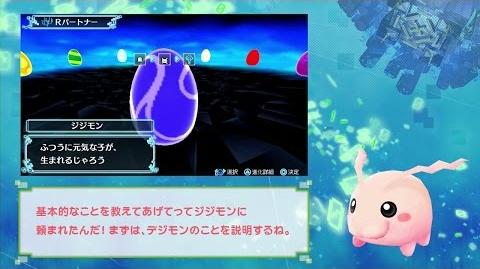 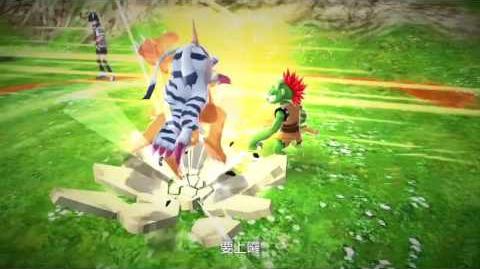 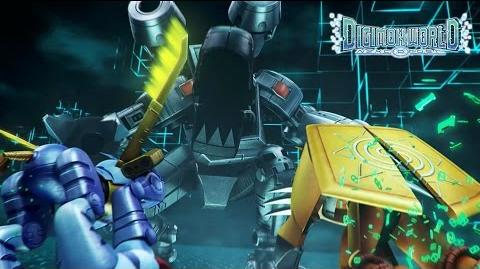