Digimon Universe App Monsters (デジモンユニバース アプリモンスターズ, Dejimon Yunibāsu Apuri Monsutāzu?, lit. "Digimon Universe: Appli Monsters"), officially abbreviated as Appmon (アプモン, Apumon?), is the name of an anime that began airing on October 1, 2016. Its title was confirmed in the May 2016 issue of V-Jump. It is a collaboration between Bandai, Bandai Namco Entertainment, and Toei Animation. Its first episode aired on October 1, 2016 on TV Tokyo, making it the second season in the series to air off of Fuji Television in Japan, after Digimon Fusion. On October 14, 2019, the series was added to Crunchyroll's catalogue with Japanese voice acting and English subs. 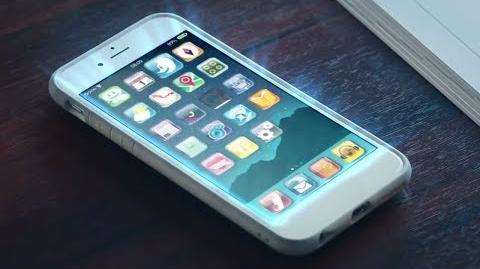 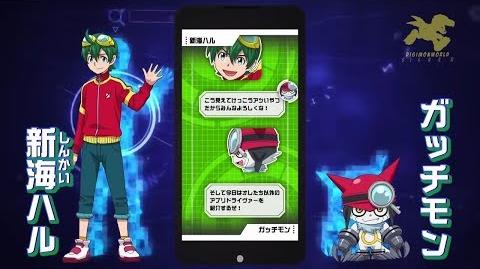 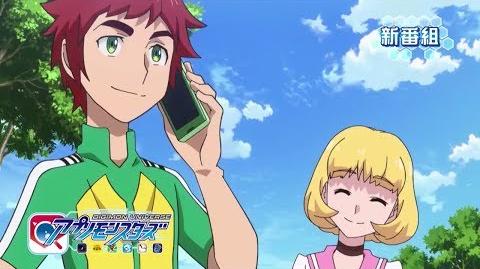