DigimonWiki
Register
Don't have an account?
Sign In
Advertisement
in: Articles with section stubs, Games, 2016 Video Games,
and 2 more

Smartphone
Digimon Links (デジモンリンクス, Dejimon Rinkusu?, lit. "Digimon Linkz") was a role-playing video game developed and published by Bandai Namco Entertainment released at March 24, 2016 in Japan for smartphones. The global version was released on October 3, 2017. The game was shut down on July 30, 2019.[2]

Digimon Links takes elements from many different genres, namely RPGs. Players may train their own Digimon, capture more Digimon, develop a farm or take on quests and fight enemy Digimon.

DigiWorld facilities (including decorations) may be built and upgraded in an enclosed island known as the Farm. 3 Digimon assigned as the players' favorite party will roam around the farm. Poking them once a day increases their Friendship stat.

There are 8 facilities available:

There are 3 main types of currencies commonly used in the game, earned through completion of quests and daily/accumulative missions.

Players that have cleared Area 08 of normal quests may participate in Colosseum battles, fighting with a field of 3 Digimon (out of a pre-selected party of 6) against other players. An opponent (usually the same battle rank as player) is randomly drawn from the waiting list. Alternatively, players may choose their opponent by entering their unique 8-digit User Code, or by selecting from their Friends' List.

The mechanics of a Colosseum battle is similar to a quest, with the exception that Digimons cannot be revived once defeated. A player wins the battle when they defeated all of their opponent's Digimon, or have more Digimons standing at the end of 19 rounds.

Colosseum ranks range from SSS, SS, S and A to C, with C being the lowest rank. Each requires 10 Colosseum wins before promoting to the next.

Winning a Colosseum battle rewards the player with additional cluster and Battle Points which can be used in the Exchange for other items, including DPs which are counted towards a monthly ranking system and hand out rewards based on the player's final rank.

All Digimon are categorized into 7 tribes:

There are 337 Digimon in the game. Obtaining most Mega Digimon (including all Volcanicdramon variants) require players to participate in special events and earn sufficient data fragments or through captures.

Mutant Digimons are only obtainable as monthly Colosseum rewards, and each Digimon is available for a particular month. Unlike all other Digimon, mutants have one Digivolution path. Only its Mega stage is accounted for in the list of obtainable Digimon.

Each variant accounts for one Digimon in the list of obtainable Digimon.

It was originally announced for a 2015 release,[1] but was later delayed to 2016. It was finally released in Japan on March 24, 2016 & worldwide on October 3, 2017. About a month before the game's global release, it was announced that the game would be available in 3 languages: English, Korean and Traditional Chinese.

Thus far the game has been well received, garnering a 4.6 out of 5 on Google Play and 3.8 out of 5 on Facebook.

On 3 March 2018 11:35 UTC, Digimon Links was unexpectedly closed for an emergency maintenance, which lasted until 15 March 2018 06:00 UTC.[3] Players were critical of its prolonged maintenance period, coupled with the lack of updates regarding its progress. The game's Facebook rating saw a sharp decrease from 3.5 to 2.7 during the period.

Players received the following as compensation:

On 27 May 2019, it was announced from the in-game news board that Digimon Links is scheduled to shut down on 30 July 2019 04:00 UTC. The DigiStone Shop was closed at the time of announcement. However, the colosseum, all captures, quests (including events) remain in operation, with advent quests for all Digimons in rotation made available. In addition, a final Login Bonus event was launched as a token of appreciation to all players who have played the game throughout its course. On 30 July 2019, the game was closed for maintenance 2 hours ahead of schedule, before shutting down indefinitely. 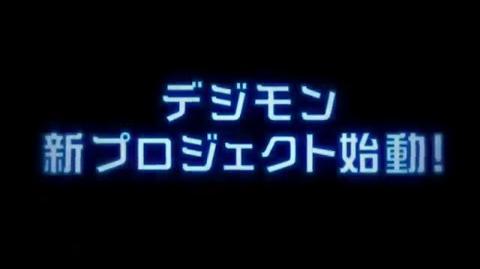 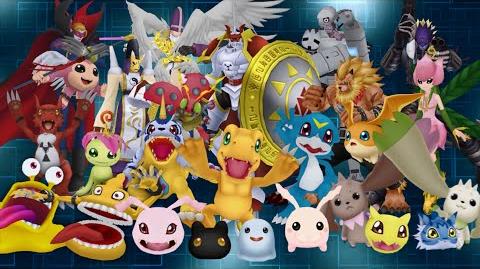 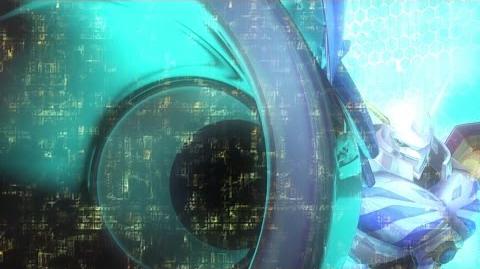 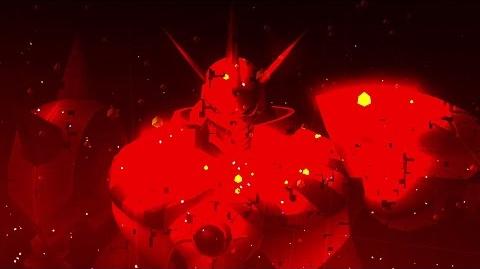 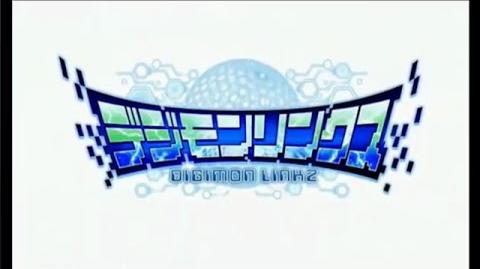