Smartphone
Digimon Heroes! (デジモンクルセイダー, Dejimon Kuruseidā?, lit. "Digimon Crusader") was a match-3 Card Battle adventure video game developed and published by Bandai Namco Entertainment for the smartphone, which serves as a sequel-of-sorts to the Digimon Jintrix digital card game. It is part of the franchise's fifteenth anniversary. Service for the Japanese version of the game ceased on November 26, 2014. It was translated for English release in 2016, but retained the original Japanese terms for characters and concepts rather than their localized alternatives.

On October 30, 2017, Bandai Namco announced that Digimon Heroes! will be terminated from every app stores on December 31, 2017.

On December 31, 2017, Digimon Heroes! is terminated from every app store.

Digimon armies from all corners of File Island have been in a perpetual struggle leaving the island in ruins. Unhappy with the state of the world, Ophanimon summons you – a crusader – to the Digital World. You get a pack of energy cards and are given the task of uniting the island.[1] 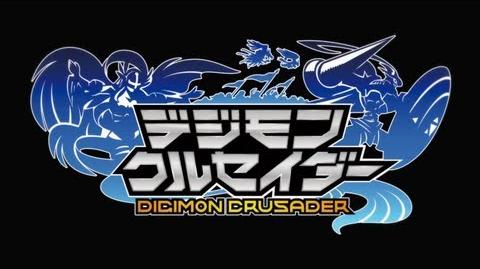 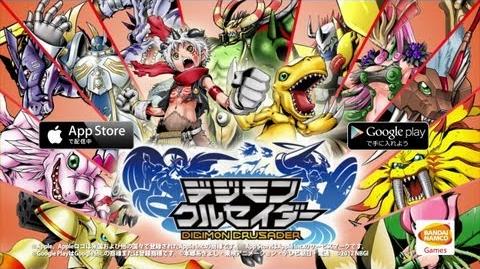 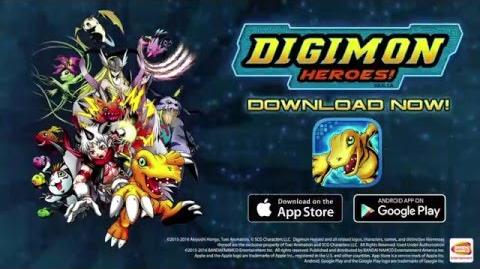 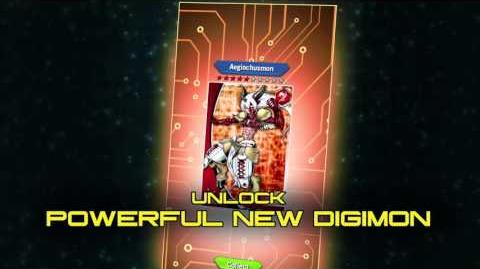 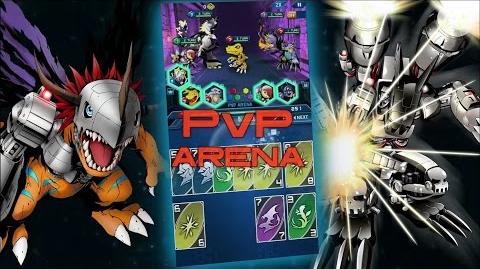