Digimon Adventure tri. (デジモンアドベンチャー, Dejimon Adobenchā Torai?), sometimes shortened as Digimon tri. (デジモン, Dejimon Torai?) or just Digimon Adventure tri, is the seventh anime series in the Digimon franchise, consisting of a six-part theatrical feature, with the first part, titled "Reunion" (再会, Saikai?), shown on November 21, 2015. It is part of the Digimon Adventure 15th Anniversary, and stars the eight DigiDestined from Digimon Adventure, with Taichi "Tai" Kamiya in his high school years. The director is Keitarō Motonaga, with Yuuko Kakihara on scripts, and Atsuya Uki for character design.[2] It was originally slated for a spring 2015 release.[3]

In the three years since the defeat of MaloMyotismon, the DigiDestined have all grown older and, though they remain friends, find it difficult to gather as an entire group. Taichi "Tai" Kamiya, now in his second year of high school, feels this disconnect keenly. A new threat arrives in the form of Infected Digimon who have the ability to rampage on Earth and leave wide swathes of destruction behind them, causing public sentiment to turn against Digimon in general. Tai struggles with the changing times and his own growing realization of the repercussions of his actions as time moves inexorably forward.

Opening Theme: Digimon Are Back (Again!)

All voices actors are sourced to the ELEVEN ARTS website, unless stated otherwise. 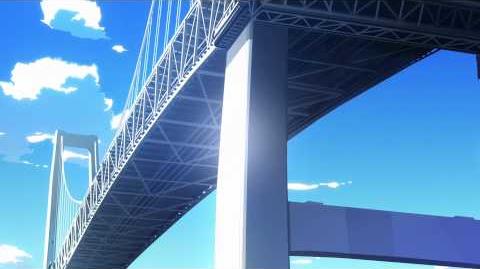 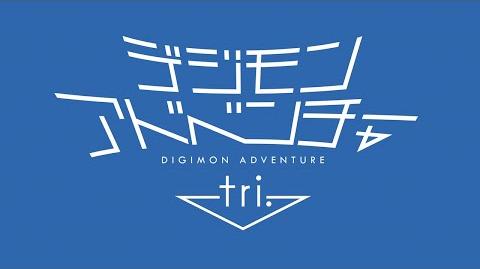 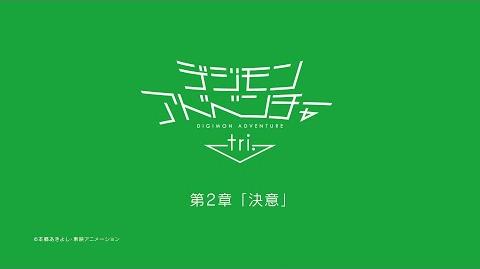