View source
watch 01:33
Wiki Targeted (Entertainment)
Do you like this video?
Play Sound

"Combat Species" (戦闘種族, Sentotsu Shuzoku?) are powerful Digimon that demonstrate tremendous ability in battle, either through possessing hidden power,[1] being well-trained enough to resist attacks and deliver crushing blows,[2] or just generally being well-equipped for battle.[3] All Digimon naturally possess potential to be a Combat Species,[4] with some being considered the most excellent among their Type,[5] and while the personality of natural Combat Species Digimon manifests in extreme combat instinct and aggressiveness,[6] Digimon with calm or depressed personalities can also be Combat Species,[7][8] and some Rookie Digimon can have great potential as a Combat Species despite their meek or cute appearances.[4][7][8] 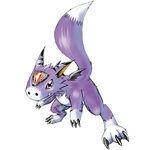 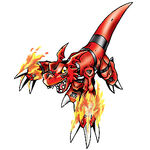 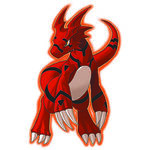 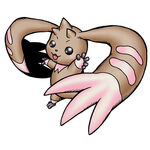 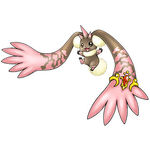 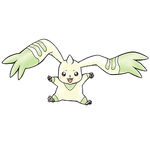 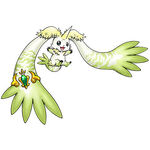 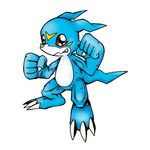 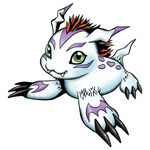 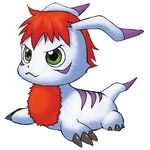 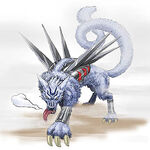 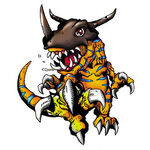 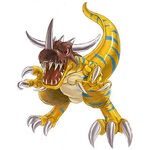 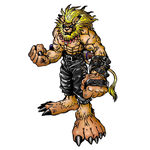 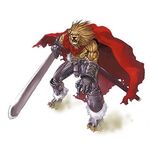