Meiko struggles to overcome her timidity and help Meicoomon.

Gatomon: "How can you two chow down like this when we have such big problems to worry about?"
Gomamon: "Problems seem smaller when you're full."
Agumon: "Can't save the world on an empty stomach."
Gomamon: "Nope. No way!"
Gatomon: "Oh, you're full of something."
Agumon & Gomamon: "Thank you!"

—Sarcasm is lost on Agumon and Gomamon 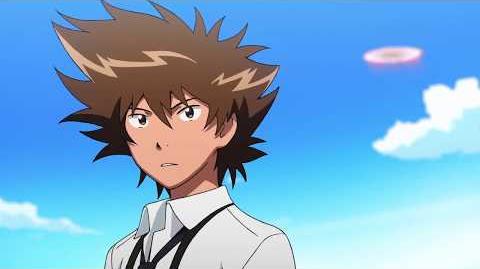 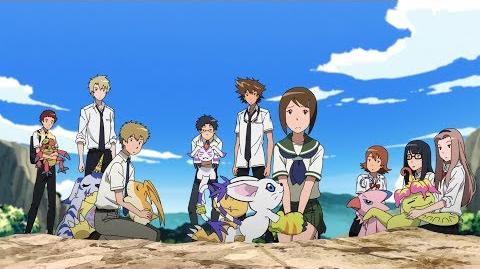