Bearmon is an innocent Digimon that loves to play. During emergencies it faces the difficulties in front of it.[1]

Wanyamon digivolves to Bearmon when fighting alongside the rest of the group. 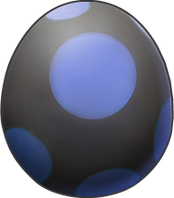 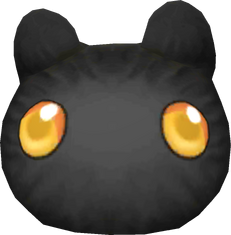 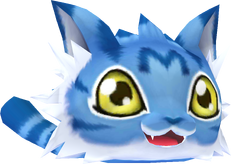 Botamon digivolves to Wanyamon whilst fighting alongside the rest of the group. 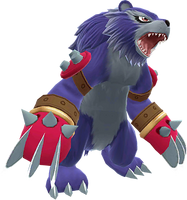 Retrieved from "https://digimon.fandom.com/wiki/Bearmon_(ReArise)?oldid=527816"
Community content is available under CC-BY-SA unless otherwise noted.